Current developments in agriculture 4.0 are booming. Many companies are investing in and developing smart systems that uses GPS, big data and IoT. The first autonomous robots already have entered the barns around the world and will soon enter the fields.

Most of these autonomous systems are the so-called “one-trick ponies”, systems that can only perform preprogrammed jobs. These so called agrobotics have a positive influence on the performances of the farm. The next step in the development of the autonomous agrobotics will be collaboration between the agrobotics by creating a control layer above the system which can make independent decisions.

We believe if the agrobotics are connected with each other and with other types of robots and become a cooperative system, we can create a more optimal and safer environment for human and animal which results in higher crop yields and more animal welfare. 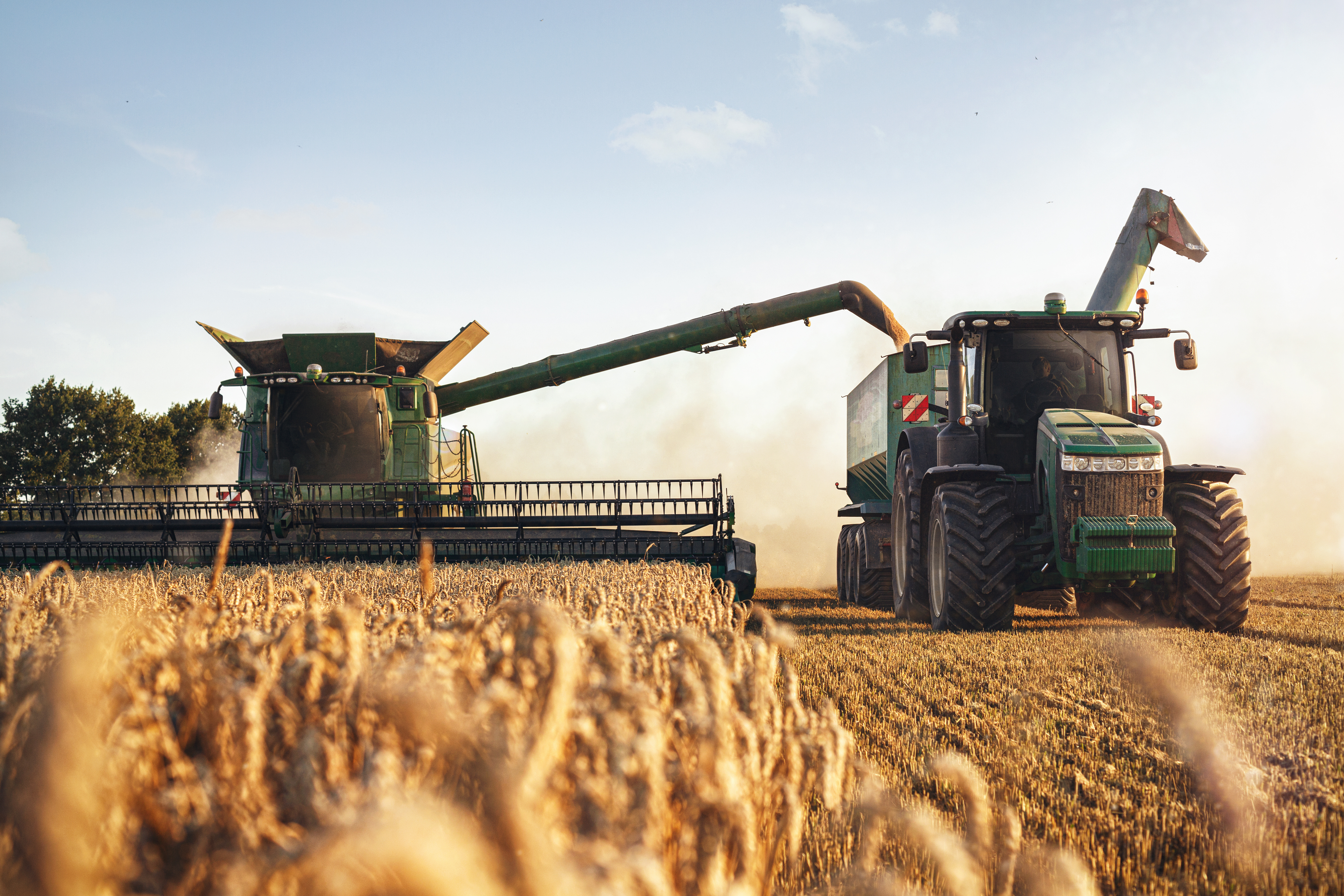